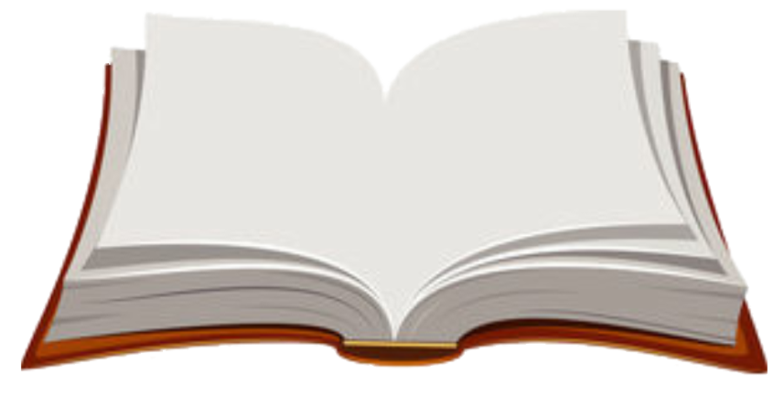 These pages will be a collection of nursing stories. They are not necessarily neuroscience stories, but stories that impacted your nursing practice.  It can be a happy story, an exciting story, a story of learning, a sad story, or a story of growth.  You may email your story, I'll by-line the story and attach a picture of you if you have one.  For privacy reasons, stories should not include real names, places or dates for privacy reasons. Stories should be no longer than 500 words.  Here are two examples of nursing stories from my experience:
One day, much like every other day – busy, but manageable -- everyone was out on the floor watching over their assigned patients. One particular nurse, Julie, was getting her patient ready to go home. She had teaching to do, last minute medicine to get from the pharmacy, and her belongings to pack. A discharged patient meant another admission as soon as the bed was clean. Julie’s day was busy.
About 2pm, just as the patient’s family was expected to arrive to take their loved one home, Julie came rushing into my office. “Something isn’t right with this lady,” she breathlessly explained. She was difficult to arouse and normally was awake, conversant, and pleasant. I asked for her vitals, she hadn’t taken them since noon, so together we went back to the room to look her over together.
She was right, there was something very wrong. The lady was no longer verbally responsive and only reacted to painful stimuli – her blood pressure was 96/50, heart rate was 110, and respiratory rate was 30. Strangely, she was not pale, cold or clammy, but was instead – flushed. Her respirations were moist. We called for help—called the Rapid Response Team, started her on oxygen, and checked the patency of her IV (which thankfully had not yet been discontinued).
When the team arrived, an EKG was done, labs were drawn, and she was transported to Radiology for a Brain CT and Chest x-ray accompanied by the Rapid Response ICU nurse. Minutes later, the mystery was solved; the lady was suffering septic shock! Up to the point of her losing consciousness, there was no indication this might be the problem. The chest x-ray revealed the source of the sepsis, a consolidation of one lung – likely atelectasis from aspiration. Her white blood count was 22,000.
Julie learned a lot that day. She learned the importance of early intervention, to call for help, to expect the unexpected, and to always be vigilant – even on the day of discharge. I remember her reaction later, when we were able to debrief, I said, “Great job! I think you may have saved this lady’s life today.” I’m sure this made quite an impression on this newbie.
​----------------------------------
Real Life
Nursing Stories
Stories
I was a young nurse with nearly a full year under my belt, working in a small Midwestern hospital with less than 100 beds. Now, remember, when I was a young nurse the telephone hadn’t been invented,   (OK, maybe I’m not that old). I was the only RN working in the entire hospital that night, wouldn’t happen by today’s standards, but I had a fleet of seasoned LVN’s (called LPN’s back home.)

I was reluctantly working the night shift the night of this story.  After making all the assignments for the nurses that night, and realizing I was on-call to the ED, I was thankful the 2 ICU beds were empty. So, I settled into my Charge Nurse duties for our usual quiet night. As the Charge Nurse, I was expected to take a couple patients in addition to watching over the other nurses.
One of my patients was an elderly lady named Prunella. She was small and frail, and her tiny, bony hands were folded on her lap over the blankets. I rounded about every 1-2 hours during the night with my flashlight shining on the ceiling. It cast enough light that I could count the drops on the IV and see whether the patient was asleep or awake.
As I walked beside Prunella’s bed, I could see her eyes were open, “Aren’t you sleepy?” I said.
“No, I want you to call John; I think I’m going to die tonight.”
“Oh, you’re not going to die, you’re okay, it’s late, John’s asleep.” I reassured.
“No, I want to see John, won’t you please call him for me?”
So, I complied, I called John. I assured him Prunella looked just fine to me, but she really wanted to see him. He said he would come right away; he lived nearby and would be there in 15 minutes. I said I’d relay the message. As promised he came in around 4:00 a.m. to see her. They sat together until dawn, holding hands and talking. I could hear him occasionally laughing with her. He left around 6:30 to go back home, promising to come back around lunch time.
Just before leaving at the end of my shift, I stopped by Prunella’s room to say good-bye. I found her peacefully sleeping just as she had been earlier. Upon closer inspection, to my surprise, she wasn’t sleeping at all, she had quietly passed away.
I learned a lot that night; this story lingers in my mind since my first year of nursing. I learned to listen – and listen carefully – sometimes the unexplained happens. I learned not to dismiss someone’s premonition of death. Prunella taught me this, and she made a better nurse of me that night.